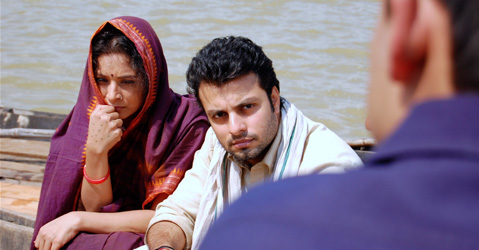 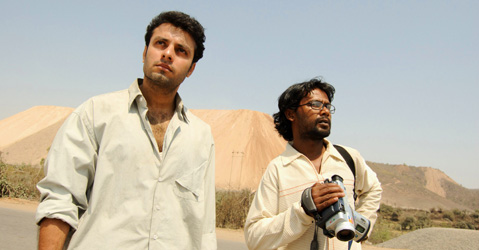 Mazhar Kamran made an experimental short film The Photographer. The film was premiered at the Foundation Day of Film and Television Institute of India, Pune in March 2018. It was shown at the Court Metrage section of the Cannes Film Festival. Official Selection in The Philip K Dick SciFi and Supernatural Film Festival, New York, USA and Miami and Dublin Short FIlm Festivals